Skip to content
Get the most recent draft here:

“Oh, so you’re saying that time you fed us food made of light was just a joke?” KJ said loudly.
“I’ll just print this out for you.”
“Print it?” I said.
“Ooo, you guys have a 3-D printer?” Kate sounded impressed. Jim walked over to a clear box as a flat metal plate rose upward like an elevator with no one riding it and then slowly began to lower down but with layers after layer of the same glasses Jim had held out to me in hologram form. It was a good few minutes before the “print” even looked like anything because the glasses were printing at a weird angle.
“Wow—that is printing fast,” Kate said, still sounding impressed. While I was getting bored waiting. I guess I don’t know much about 3-D printers.
“What will those do?” KJ asked
“They defend against a sudden surge of radiation of any type. The lenses shift, allowing more or less light in depending on the conditions.”
“So, I’m going to blind them?”
“Good thinking, Jim!” Jill said suddenly.
“Thank you, Dr. Rivera!”
“You got one of those flash bang grenades cops use on protestors or something?” KJ asked.
“He doesn’t need them because he has the Accessory. That thing kicks out so much light you could give concrete a sunburn.”
“And the glasses I just designed will allow you to see in normal light regardless of the actual lighting around you.”
I could see why Jill kept Jim around—not only was he handsome, he was also handy!

And that was the plan. Fire Escape back to the exact moment I left Wise via the same Fire Escape.  There was just one thing left. “Cold weather clothes. I am not going in this jumpsuit. I want my own clothes back and something warm to go over them.”

Get the most recent draft here:

The truth was, Jill only had weapons similar to the ones we found in her go-closet, back in that apartment building. So, pop-guns compared to the guns those thugs had. Basically useless against anything in their arsenal. I didn’t like the idea of trying to outshoot them anyway. I mean, I’m a temp, not a soldier.
“What, all those years of gaming didn’t turn you into a sharpshooter?” KJ asked sarcastically.
“If only guns worked the same way as game controllers,” I said.
“Or if anything paranoid parents said about violent video games making us more violent was true,” Kate said.
“Fine, you want to go in unarmed? How do you expect to save Wise and not die?!?” Jill seemed frustrated with me.
“I just feel like there must be another way.  I just don’t want to kill anyone,” I said, suddenly realizing something and adding: “Again, apparently…”
“Did you notice anything about these thugs?” Jim said. “Specifically, anything that looked like a weakness?”
“No, not really. I really don’t remember anything about them beyond they had white-ish armor on that was pretty slim to their body.
“But did they have eyes?” Jim asked.
“Uh, yeah. Of course they had eyes.”
“Then we will use that against them.”
“How?” KJ asked.
“Here. Take these,” Jim said holding out a pair of glasses to me. I stupidly tried to take them but, once again, they were hologramatic, and my hand passed through them.
“Gah! JIM! What are you doing?!?”
Jim chortled. “Sorry, I forgot how little you flesh bags enjoy being made to look stupid.” 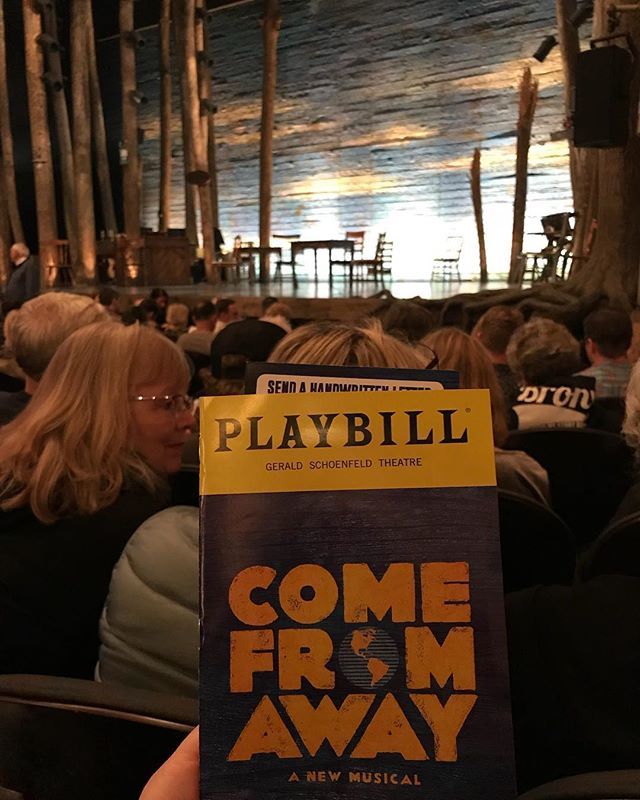 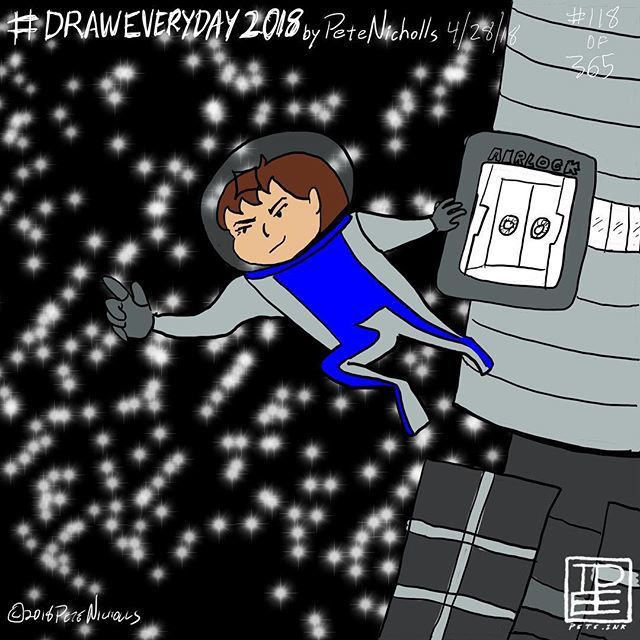 via Twitter https://twitter.com/nichollspete
Get the most recent draft here:

Jim was seemed like a pretty good AI but his bedside manner, and really just his ability to make information accessible left a lot to be desired. So, after the usual back-and-forth about what his explanation meant and after Jill did her best to translate his explanations into something more approachable (her skills weren’t that much better than his), I was able to understand that my body had changed and that my lungs had changed and could now breathe regular air and whatever gas was in the atmosphere of that asteroid.  Jim couldn’t tell what gas the new bits of my lungs could absorb, as in, what the actual element was, but Jill’s theory that my body had changed was confirmed.
“It must have been something Wise did for me to keep me from asphyxiating right there on the spot.”
“He did kiss you,” KJ said.
“Yeah, I don’t think it was that kind of kiss,” I said.
“How do you know?” Kate said smiling.  I shrugged again.
“Does this seem like a good time for me to start dating again?” I asked.
“Probably not,” Kate said, smiling.
“Definitely not,” Jill said.  “So, now that we’re at least pretty sure you can survive the atmosphere of that asteroid, the next step is how to get you back.”
“Can’t Jake just use the history settings on the Accessory?” Kate asked.
“Sure can,” Jill said.  “He may even be able to bypass the Fire Escape in the men’s room at his workplace.”
“But wait—dude is going to be going right back to the same place and time he left from,” KJ said.
“Yeah, I’ll be facing down those thugs again.  I’ll need some kind of weapons or something to go up against those guys.  They had guns,” I said.

“Hm, weapons…”  Jill’s voice had an almost ominous tone to it.