Skip to content
Get the most recent draft here:

“I have no idea,” I said, still staring at the skyline all around us.
I noticed one of those people flying overhead with a jetpack dropping slowly toward us and then landing on the sidewalk across the street. It was a woman dressed in almost perfect 1950s clothes–a pretty flowered blouse but instead of the skirt I’d expect, she wore pants that matched her blouse.  Once the flames stopped spewing from her jetpack, she crossed the street and approached us.
“Can I help you folks? You look like you may be a little lost.”
“Uh, yeah, thanks, can you tell us where we are?” I asked.
“Oh and do you have the time?” KJ asked, adding: “And the date?”
“Well, you folks are in the Showa neighborhood. And the date is—“
“Where’s THAT?” the old lady interrupted.
“What, uh, SHE means is what town is this, er, city?”
“And the date, year first preferably.”
“Year? City?” I think I’m going to need you to stay right here. She slowly backed away from us and spoke into her watch something we couldn’t hear.
“Uh, hey, listen young lady, we don’t want any trouble,” the old lady said.
“Uh, yeah, miss—we’ll just hop back in our space car and get on out of your fine city,” KJ said, smiling motioning with his hands for us to get back in the car.
“No, that’s—hey you! Stop right there!” she said rushing toward the car as we climbed in and slammed the doors.
Even with KJ and I on top of each other, I was able to pull up the history on the Accessory, dial to the second-to-last entry, where the old lady said it was used before.
“Where’s the damn Fire Escape?!?” the old lady yelled as she slammed on the gas. Sending us forward, down the street toward a traffic circle with a big, beautiful fountain in the middle of it with a statue.
“Well, logically, it’s behind us,” I said. The old lady quickly imitated me in a mocking tone, adding:
“Well, it’s a good thing there’s this random traffic circle here!”
As we curved around the circle and the statue, I caught a glimpse of a sign that read “Ellsworth” followed by another word I didn’t have enough time to focus on.  I tried to catch a second glance of it as we headed back around to the street we’d come from but I couldn’t manage it. Still, I was sure I’d heard the name before.
“Kid!” the old lady barked causing me to almost drop the Accessory.
“It’s right there!” I said, pointing at the glowing point in the distance. Just go back the way we came from.”
As we turned off of the circle, on to that street, we saw a bunch of flying vehicles lowering down to block our route.
“Hang on, boys!!” the old lady said as she slammed on the gas, sending us forward faster.
Then the bright glowing ball hit us, expanded around us while turning blue and we appeared somewhere else… 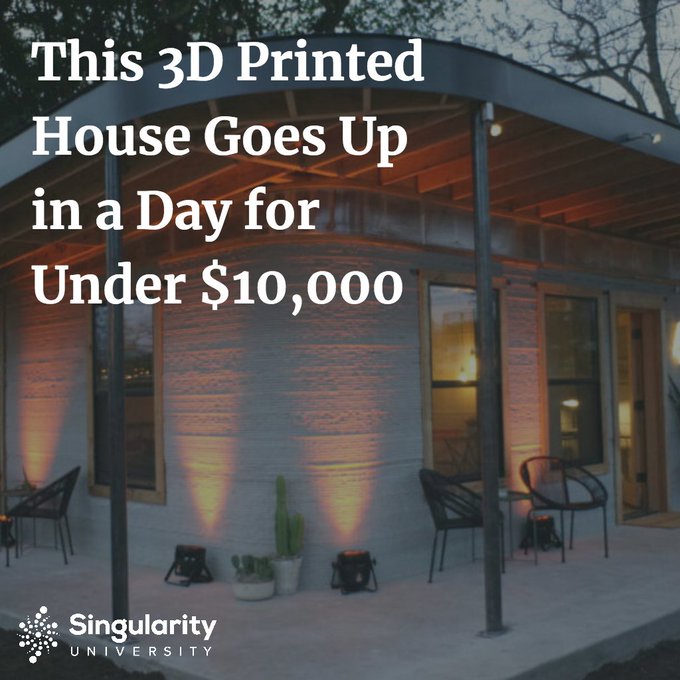 via Twitter https://twitter.com/nichollspete
Get the most recent draft here:

“Hey, lady—you said this thing has repulsers to help control itself when making a jump.”

“Good thinking, kid!  I’m on it!” she said slamming on the gas again, pushing us back into our seats.

“If you time it right, we can do the same move in reverse!”
“Great minds, kid!” she said as I felt us speed up even more and then she pulled back on the steering wheel, lifting—or repulsing–the car from the ground, right toward the two oncoming Conva ships.  They immediate took off in opposite directions to avoid us and we flew right past them, back, over that chasm.
“Where’s the Fire Escape, kid!?!”
“I’m on it!!”
“Bad guys on our six!” KJ yelled looking behind us.
I spotted the glowing light and pointed at it.  “THERE!”
The old lady saw it, turned the wheel as she stepped on pedals allowing us to pass right into it, instantly being enveloped by the blue flash I was now pretty used to.
Where we came out of the blue flash—that was something else.  Remember, I hate hastily selected something from the history that wasn’t the last few choices.
“Kid, why didn’t you just choose the last entry in the history?”
“Because you told me to not choose the last entry!”
“No, I told you to not choose the entry in the history that would bring us back to your sister’s lab at Nowhere House!  The last entry is exactly what you should have done because it would have put us back in the hangar bay!”
“Hangar bay? Where the hell is the hangar bay?!?”
“Back at Nowhere House!”
“KJ, we have hangar bay at Nowhere House?”
“Yeah, man—Jill didn’t even know it was there.”
“So where exactly did you land us, kid?” the old lady asked, still sounding pissed.
“Look, I’m just a guy who works for an insurance company.  I’m not used to all this adventure stuff—I did my best under the circumstances!
“Do I look like I’ve lived the adventurous life to you, kid?” She pointed to her house dress and shrugged.  I didn’t care, I was just really annoyed.
“Can you please stop calling me KID?”
“Uh, guys…” KJ said, sounding worried.
“WHAT?” we both said in unison.
“Where are we?”
KJ opened the door and rolled, awkwardly out the door, almost falling on his butt, but instead landed on his feet. I followed him out as the old lady started swearing at the driver’s side door that wouldn’t immediately open.  As I stepped out, I immediately noticed pavement—like the kind you normally seeing made into roads.  As I looked up to see KJ, behind him, I saw a store front—like a classic, small town, drug store, kind of thing.  Only it looked brand new.  I looked around and it literally looked like we’d Fire Escaped into a 1950s post card.
“Uh, Jacob—look up, man.” Before I could, I heard the old lady still swearing at the door as she finally got it to open.
“Stupid door—lost in space and saved by me and then it decides to lock me in!  I shoulda left you to rot in space!”
She then looked up and was stunned.
“Kid, just where did you Fire Escape us to..?”
I finally looked up and saw, about three stories above the idillic 1950s small town USA, the architecture flow into amazing, futuristic skyscrapers that looked like a cross between the classic art deco skyscrapers of New York City and, well, I guess, spaceships pointed at the sky, ready to launch through the bright blue into the starry darkness beyond.  All at once I felt so incredibly inspired.  The air was fresh, clean, and exhilarating. My eyes felt alive with a shade of blue I don’t remember ever seeing before.
Then I noticed the flying cars.  And the random people moving between buildings with jetpacks.
“Where the hell did you Fire Escape us, bro?”
I had no idea.